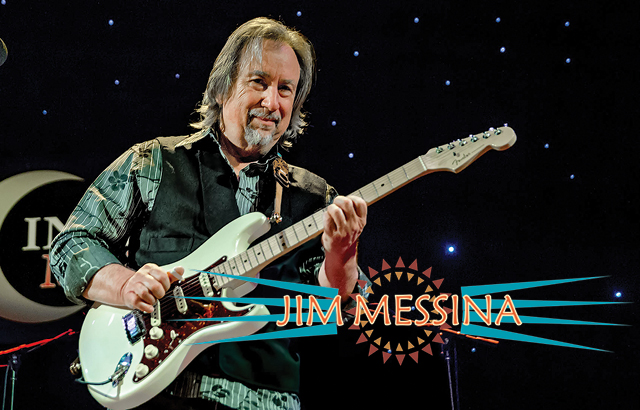 Over the next seven years, Loggins & Messina released eight hit albums, had scores of hit songs, and sold over 16 million albums. They had become one of rock’s most successful recording duos, but it was time for them to go their separate ways.

After a series of celebrated solo acoustic tours, Jim formed a band of acclaimed musicians who have played with him at various points in his career. His latest release, In the Groove, includes selected hits from all three of Jim’s previous bands and several of his solo works.

Touring the country and playing sold-out shows, Jim says he’s enjoying discovering who he is, where he’s been, and, most significantly, where he’s going.

Get your seats today!