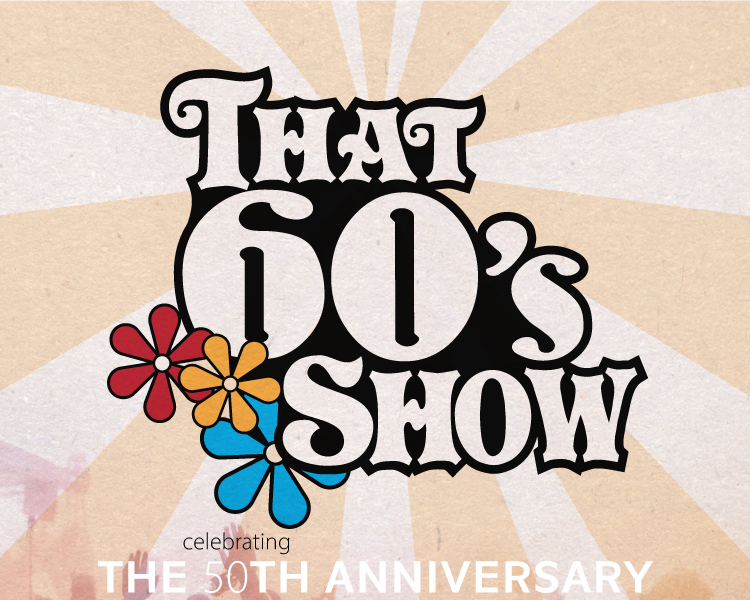 About That 60’s Show

THAT 60’s SHOW is an exciting concert for all ages that salutes the most influential decade of our time…the 60’s. A feast for the eyes and ears, the music will take you back to the days of peace, love, war, protest, hippies, flower power, and rock and roll.

THAT 60’s SHOW, Woodstock 50th Anniversary tour will be playing the music of the bands that played 50 years ago, August 15-18, at the original Woodstock festival, in Bethel, New York. An 8 piece band will recreate the songs of Jimi Hendrix, Janis Joplin, Crosby, Stills, and Nash, Santana, Joe Cocker, Jefferson Airplane, The Who, CCR, Sly and the Family Stone, and more.