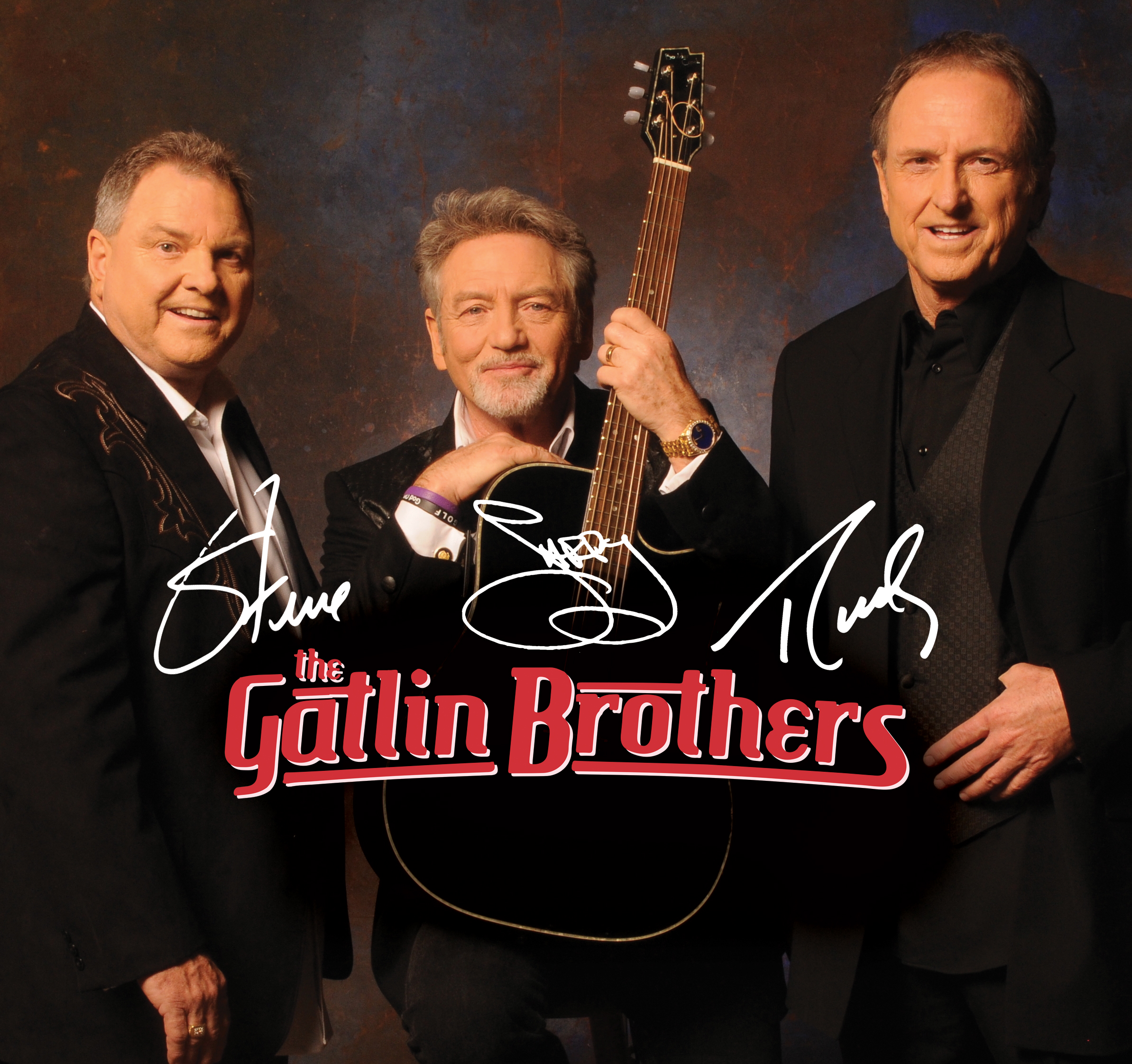 About The Gatlin Brothers

The Gatlin Brothers have entertained audiences from some of the world’s most iconic stages, including The Grammy Awards, The American Music Awards, The People’s Choice Awards, The Tonight Show with Johnny Carson, Oprah, Hee Haw, The Love Boat, The Midnight Special, the Merv Griffin Show, and Solid Gold.  Not to mention famed venues such as The White House, The President Reagan Library, Air Force One, Camp David, Carnegie Hall, West Point, Madison Square Garden, The Grand Ole Opry, Radio City Music Hall, and The Mall in D.C. for July 4th.