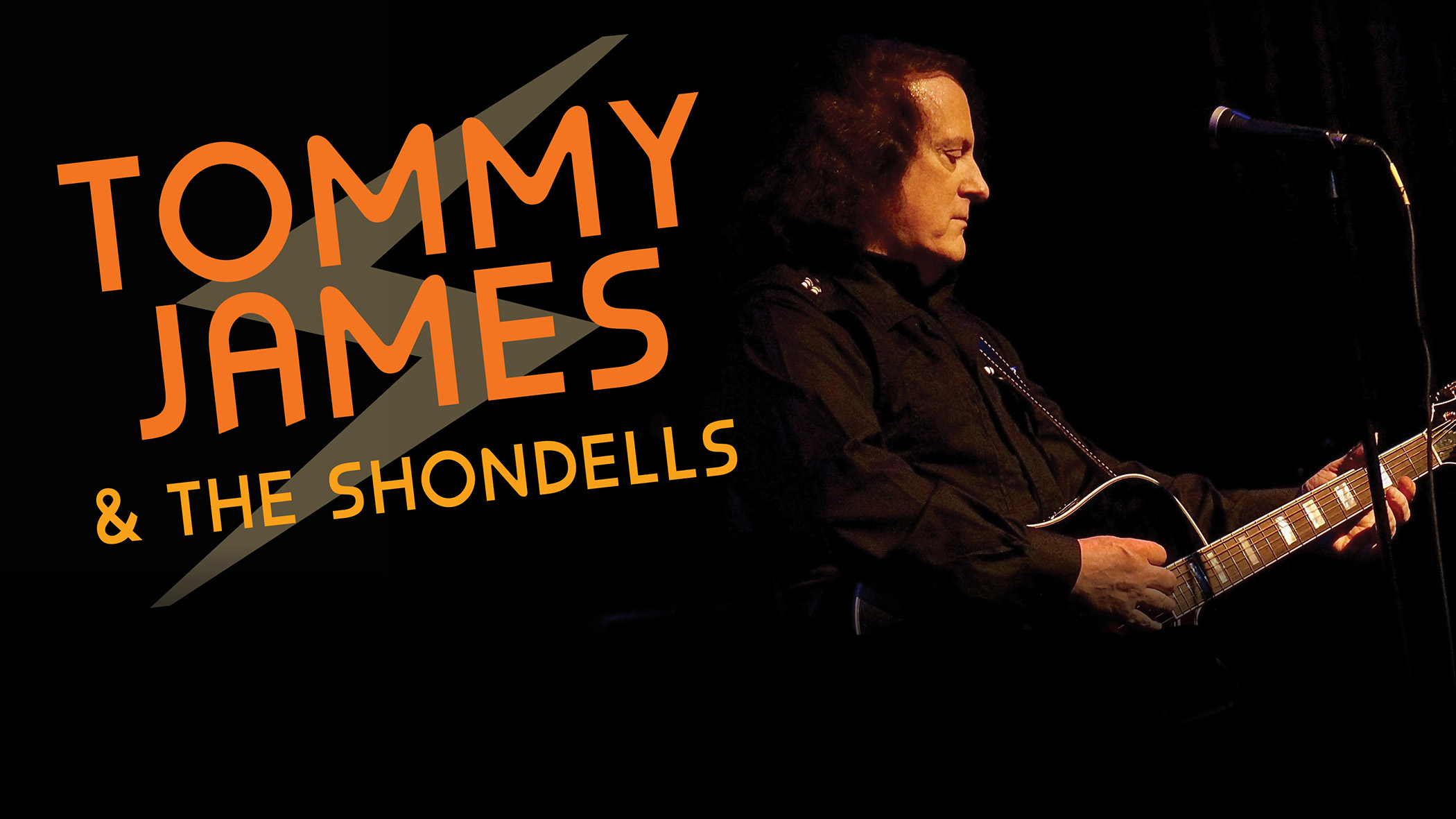 About Tommy James & The Shondells

Tommy’s music is heard in films, TV shows, and numerous commercials. In addition, BMI lauded TOMMY for his success with the presentation of the Five Million-Air Awards for his music being played more than 21 million times on air.