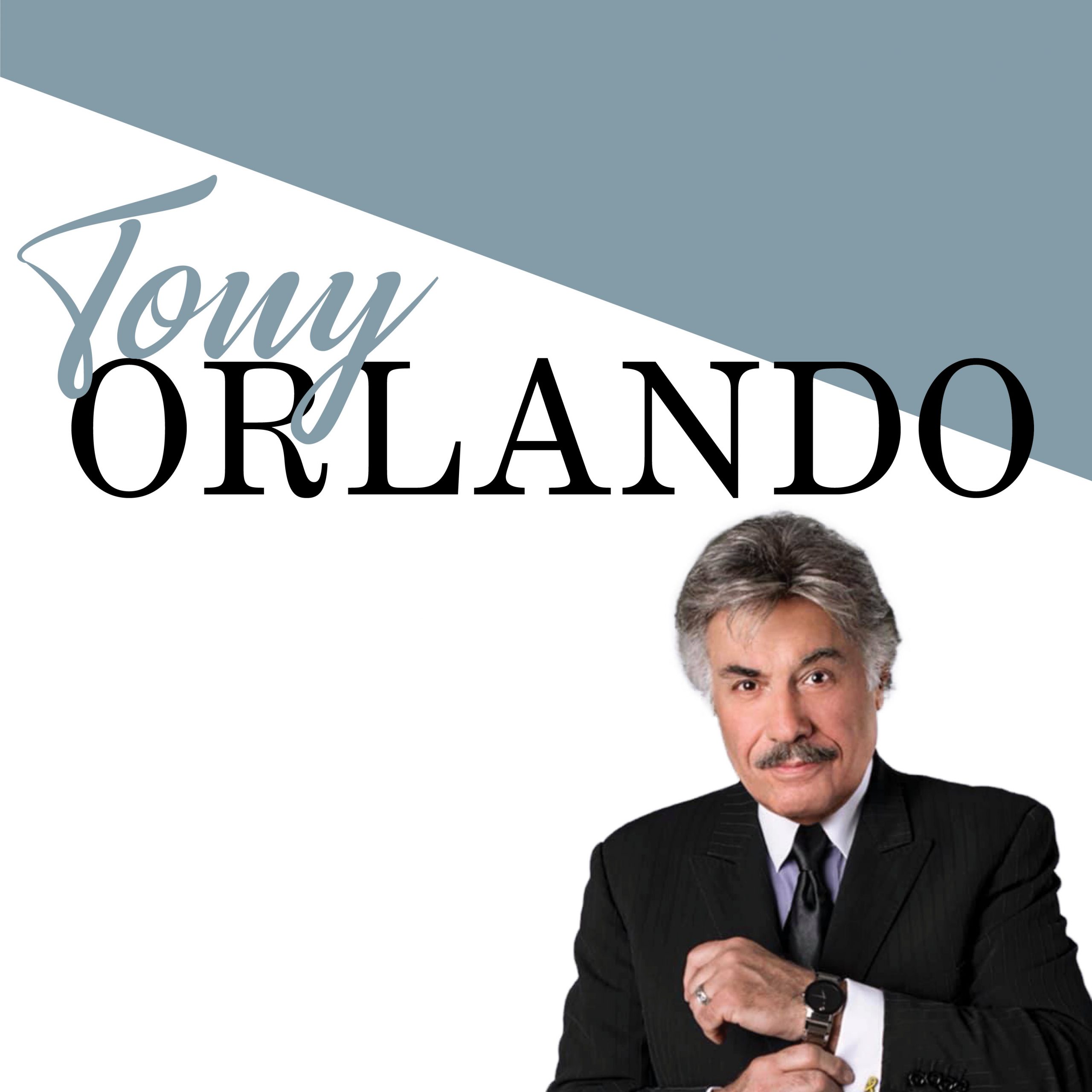 Tony Orlando is one of America’s most endearing and enduring iconic stars, celebrating over five decades as a beloved artist.

Grammy Nominee Tony Orlando has sold millions of records, including five number one hits:  “Tie A Yellow Ribbon ‘Round The Ole Oak Tree,” “Knock Three Times,” “Candida,” “My Sweet Gypsy Rose” and “He Don’t Love You (Like I Love You).”  “Tie A Yellow Ribbon” was the number one Billboard Song of 1973 and became Orlando’s theme song, and grew into an American anthem of hope and homecoming, reunion, and renewal.  He has 2 Platinum albums, 3 Gold albums, and 15 Top 40 Hits.  Tony Orlando and Dawn rank among the Top 100 Billboard Magazine artists of all time.

Tony is still one of the most popular live concert artists and has headlined around the world and entertained five US Presidents.  Like a painter, Tony is an artist who steps onto a stage as if it were a blank canvas.  Each show he weaves colorful emotions set to music touching the deepest part of a person’s heart.